Clippers’ John Wall out at least 2 weeks with abdominal injury 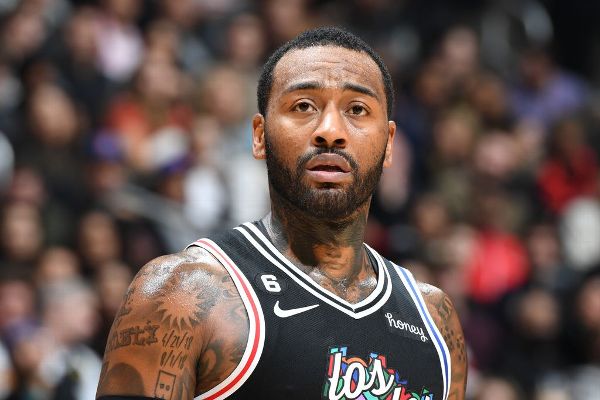 LOS ANGELES — The LA Clippers could be getting Paul George back from injury soon but they will not have John Wall for at least two weeks.

Wall, though, won’t be evaluated again for another two weeks after he suffered the abdominal injury during the Clippers’ 115-103 loss to the Denver Nuggets. Wall felt something in his abdomen after he threw down an explosive dunk in the fourth quarter.

“I haven’t jumped like that when somebody contested me in probably like three years to be honest,” said Wall, who had only played in a total of 40 games in his previous three seasons. “… I think I just stretched it as much as I could when I dunked it.”

Clippers coach Ty Lue said he will turn to former starting point guard Reggie Jackson to take over Wall’s backup point guard role. Jackson had recently fallen out of the rotation after Lue inserted Terrance Mann into the starting lineup on Jan. 6 against Minnesota.

“Kind of tried to find a rhythm,” Wall said of his injury coming after having 16 points and seven rebounds in 29 minutes, matching his season high. “And then also [my] minutes [restriction] moved up, so it’s definitely frustrating for sure.”