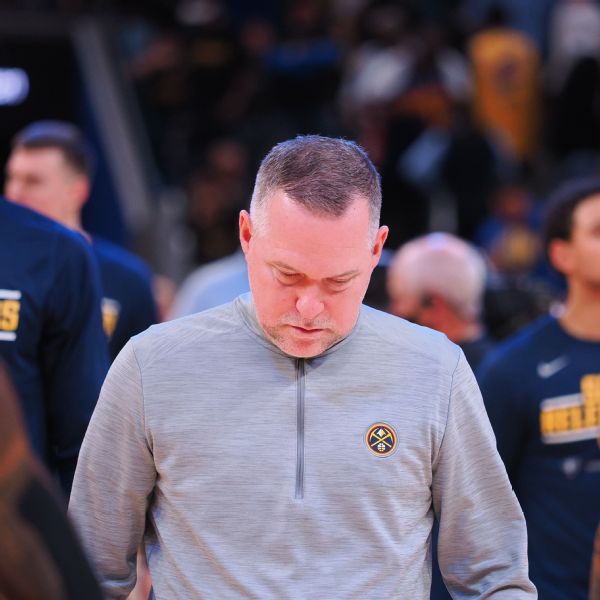 The Denver Nuggets say coach Michael Malone has entered the league’s health and safety protocols and will not be on the sideline Tuesday night against the visiting Portland Trail Blazers.

Assistant David Adelman will fill in for Malone against Portland, according to the team.

The Nuggets enter the game 30-13 overall and tied with the Memphis Grizzlies atop the Western Conference. They’ve won six straight.