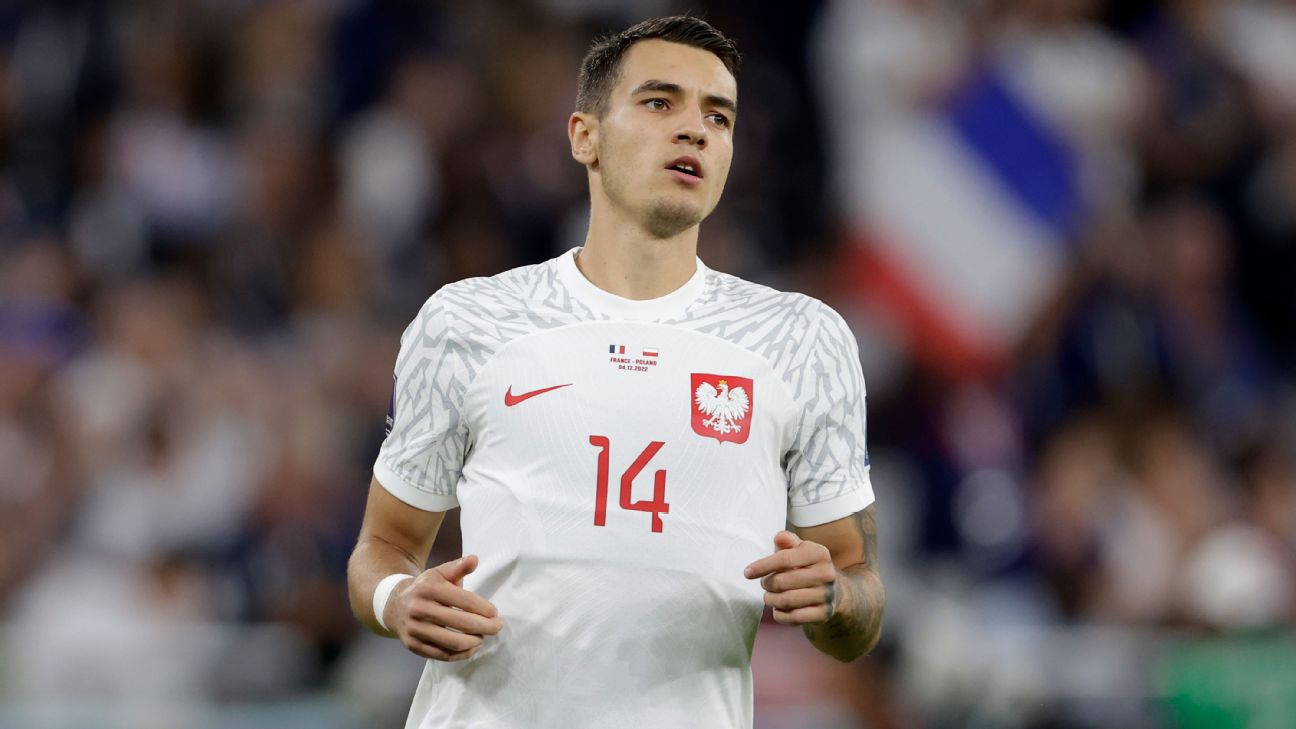 Arsenal have completed the signing of Polish center back Jakub Kiwior from Serie A’s Spezia, the Premier League club announced.

“It’s great that Jakub is joining us. He’s a young versatile defender who has shown huge potential and qualities with Spezia in Serie A, and also at international level with Poland,” Arsenal manager Mikel Arteta said in a club statement.

“Jakub is a player who will give us strength and quality to our defensive unit. We welcome Jakub and his family to Arsenal and look forward to working with him.”

After joining from Slovakia’s MSK Zilina in the summer of 2021, Kiwior has impressed in Italy where he has made 39 appearances in Italy’s top division.

Kiwior made his senior international debut for Poland in June 2022, going on to start all four of their games at the World Cup in Qatar before being eliminated by France in the round of 16.

Kiwior will add depth to manager Mikel Arteta’s options at the heart of his defence and compete for a place with William Saliba, Gabriel and Rob Holding.

Arsenal have a five point lead at the top of the Premier League ahead of taking on third-placed Manchester United on Sunday.