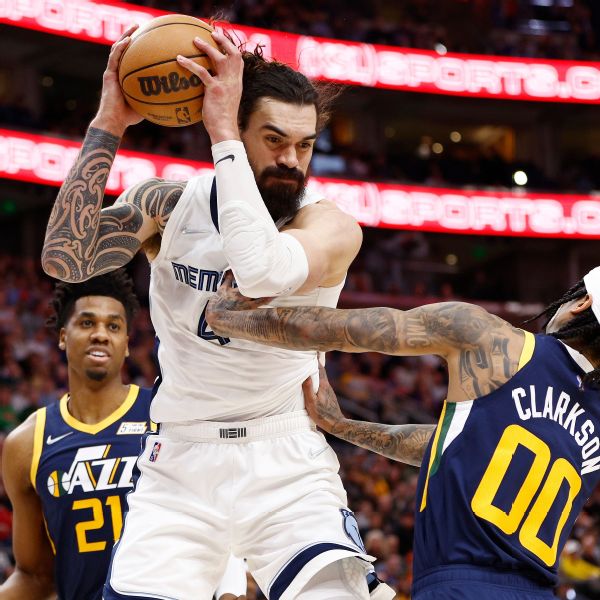 Memphis Grizzlies center Steven Adams is expected to miss three to five weeks with a PCL sprain in his right knee, the team announced Tuesday night.

Adams was hurt Sunday in the 112-110 loss to the Phoenix Suns and then sat out Memphis’ loss a night later to the Sacramento Kings.

The Grizzlies have lost three straight games overall after an 11-game win streak. They’re 2½ games behind the first-place Denver Nuggets in the West.

A lengthy absence of Adams, though, will be significant. He’s averaging 8.6 points, 11.5 rebounds and 1.1 blocks in 42 appearances, all starts, this season for the 31-16 Grizzlies.