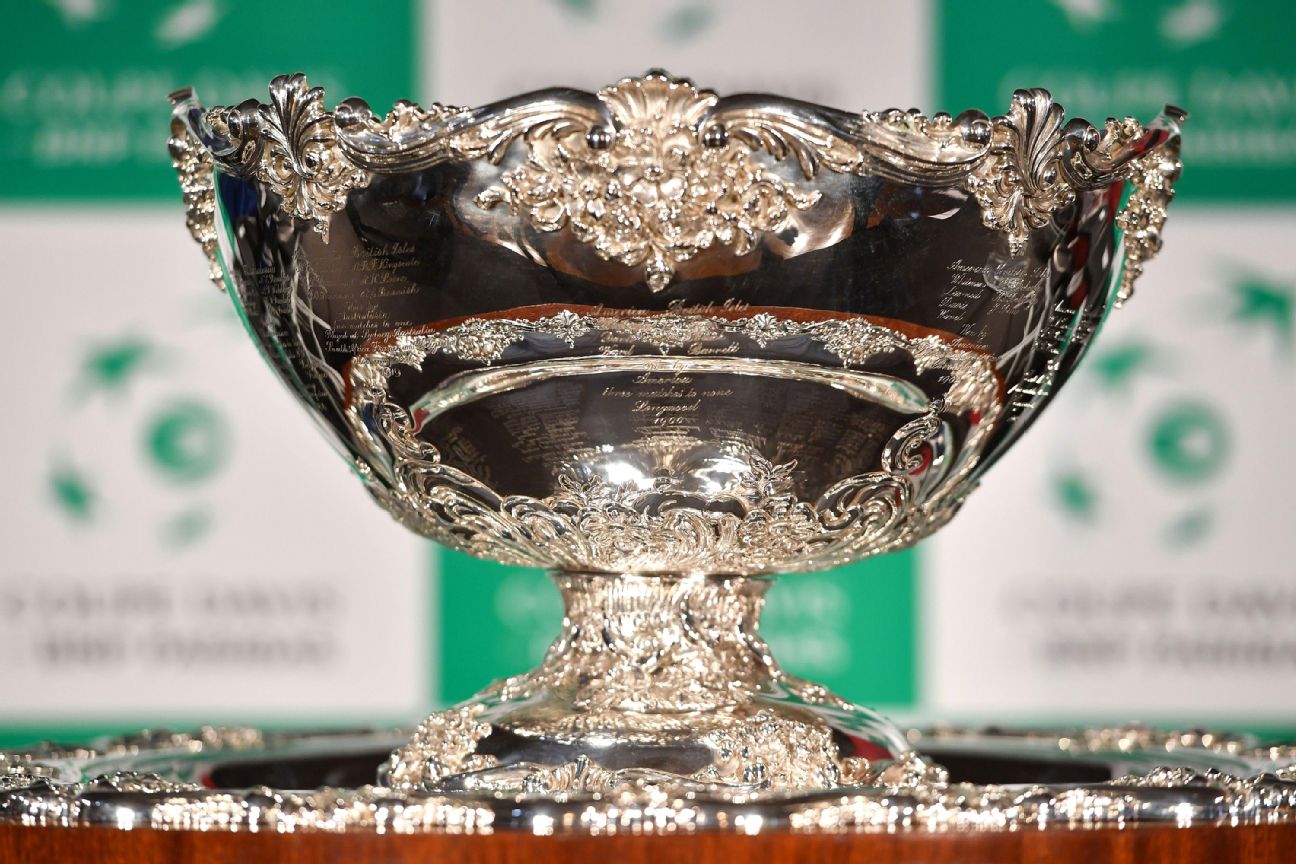 Kosmos, which is chaired by Piqué, filed a suit at the Court of Arbitration for Sport blaming the ITF for an “unjustified termination of the contract between both parties for the organization of the Davis Cup for 25 years, and for damages to the company.”

The ITF earlier this month said it ended its Davis Cup partnership with Kosmos without providing details for the reasons behind the decision. It said it will run this year’s Davis Cup on its own.

Spanish media said the ITF was also considering legal action against Kosmos for allegedly not meeting the payments that had been agreed between the parts.

The ITF reached a 25-year partnership with Kosmos in 2018, when a new Davis Cup format was launched in an effort to revitalize the most prestigious team event in tennis and make it more lucrative.

Piqué, who ended his playing career in November, became the public face for Kosmos and had pledged that the group would invest $3 billion in tennis during the 25-year partnership.