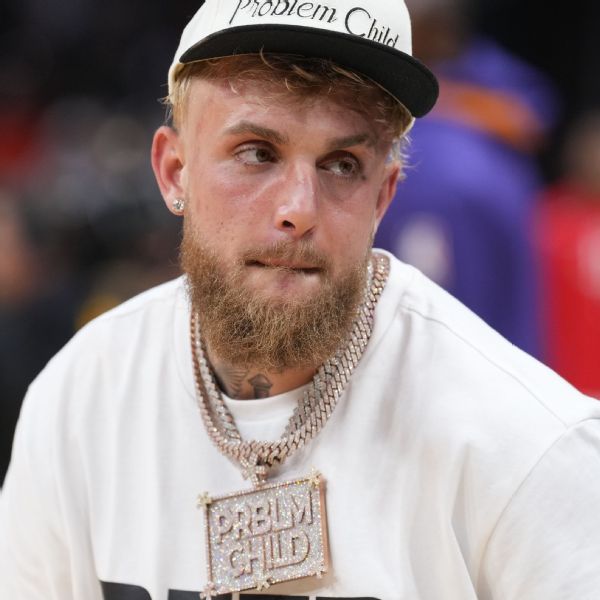 Green’s first fight promoted by MVP will be Feb. 4 on the undercard of the undisputed featherweight title bout between Amanda Serrano and Erika Cruz at Hulu Theater in New York City. Green, ESPN’s No. 3 super middleweight, will face former IBF and WBA super middleweight champion Elin Cederroos, who is ranked No. 4 in the division by ESPN.

The fight will be an eliminator for the WBC title, making the winner the mandatory challenger for undisputed super middleweight champion Franchon Crews-Dezurn.

“My motto is ‘be phenomenal or be forgotten,’ a mantra that fits so perfectly with the team that Jake and Nakisa have created,” Green said. “We’re striving for greatness together, and I can’t wait to work side by side with them for this next phase of my career.”

Green (11-0, 10 KOs) last fought in October, when she stopped Ogleidis Suarez in the fifth round of an eight-round fight on the undercard of Paul’s win over Anderson Silva in Arizona. Green turned pro in 2019 after an amateur career.

Cederroos (8-1, 4 KOs) lost an undisputed title fight against Crews-Dezurn in April on the Serrano-Katie Taylor undercard at Madison Square Garden.

The 33-year-old Green is considered one of the hardest punchers in the upper divisions of the sport, forcing stoppages in her past eight fights. She has never gone past six rounds in any of her fights.

“We couldn’t be more thrilled to welcome Shadasia and her camp to our team of widely talented and passionate athletes,” Paul and Bidarian said in a statement. “Her ability to take over the ring and demolish her opponents is truly something special.”

Green’s management team of Danny and Veronica Soto will remain involved in her career, working with Paul and Bidarian.

Green began boxing at age 15 as a way to stay in shape for basketball, which she played collegiately at Old Dominion (2007-11), reaching the Sweet 16 as a freshman.